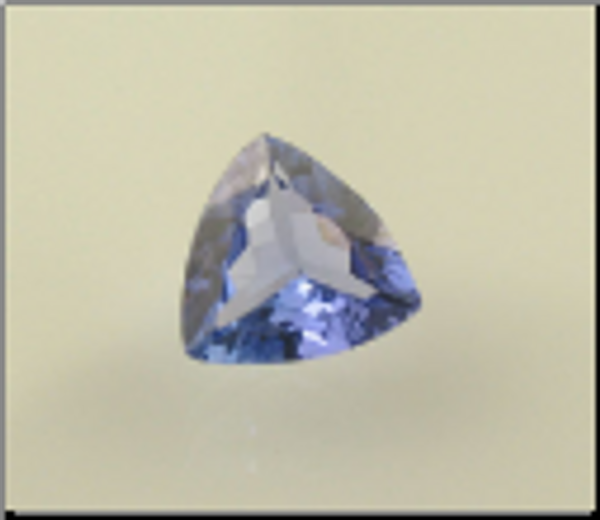 This beautiful trilliant cut Tanzanite is a calibrated 6mm x 6mm and weighs .54 carats.  1000 times RARER than Diamonds! It will look great in a ring or a necklace or pendant. Or just add it to your gem collection!

This Tanzanite is a Perfect gem for a unique jewelry piece such as a ring or a pendant!