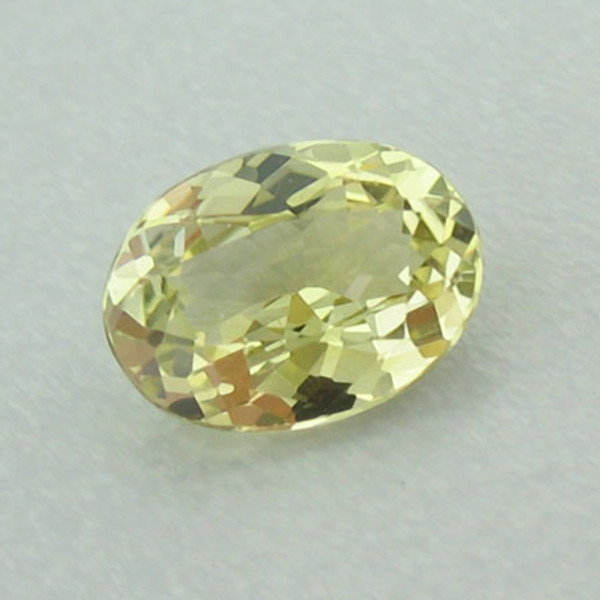 The name Tanzanite was coined by Tiffany who had first and exclusive rights to the pretty blue violet mineral for many years.Thanks to its unusual aura and the help of the New York jeweler’s Tiffany, it has rapidly become one of the most coveted gemstones in the world.