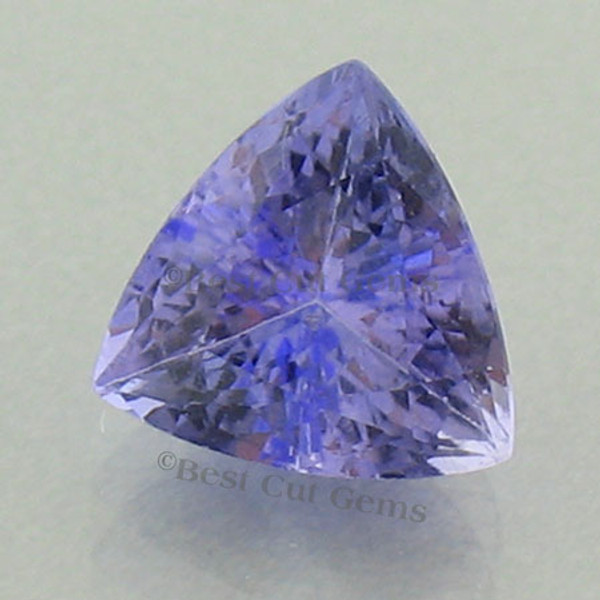 This beautiful rare Tanzanite weighs 2 carats and is a calibrated 8mm Trilliant cut gem.  It's perfect for a ring or a necklace!  Add this beaty to your collection today!

This Tanzanite is a Perfect gem for a unique jewelry piece such as a ring or a pendant!