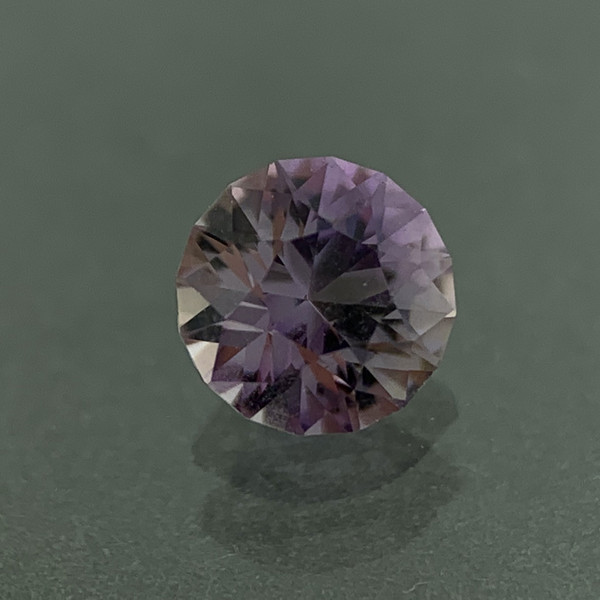 The rarest of all Tanzanite colors is pink and good quality gemstones are much sought after by collectors. The pink color is very rare, transparent zoisite in any shade of pink is quite valuable.

One of the rarest gems you can collect.

The brilliant color and its exclusive origin in Tanzania combine to make Tanzanite a unique and highly sought after gemstone.

This Pink Tanzanite is a perfect gem for a unique jewelry piece such as a ring or a pendant!