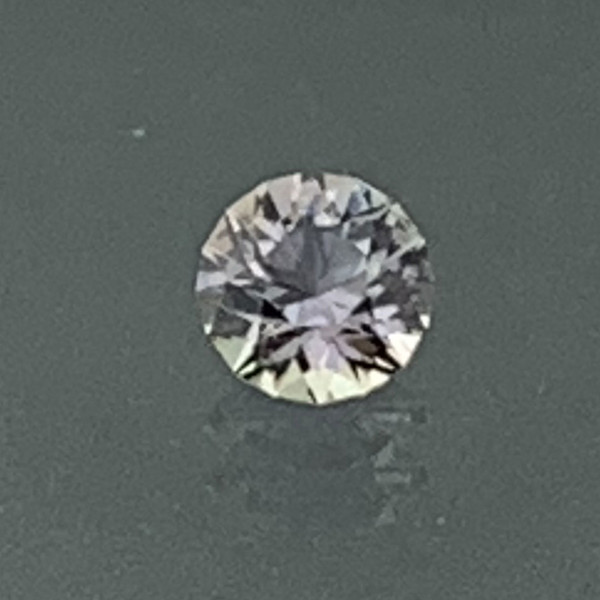 This light Pink Tanzanite is a perfect gem for a unique jewelry piece such as a ring or a pendant!