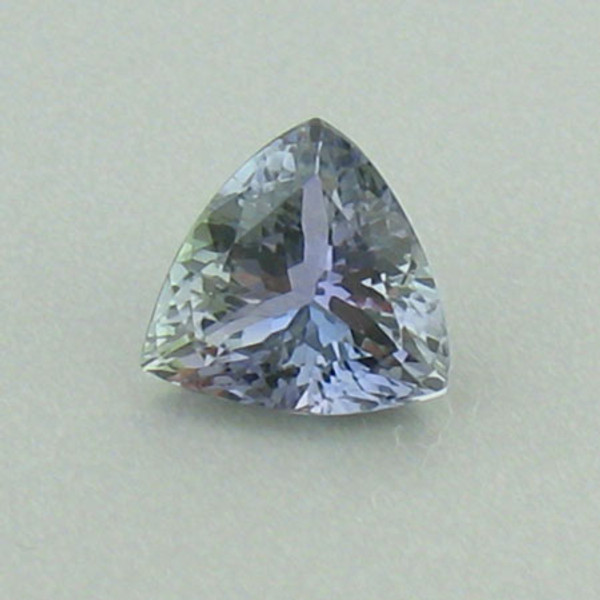 1000 times RARER than Diamonds!  Violetish Blue Green Tanzanite, Rare gem from Tanzania. This gem has some of the sought after, rare green color. This tanzanite has a violtish Blue undertone with Green being the base color. A very different color for Tanzanite. Expertly cut into a Trilliant design.  This awesome Tanzanite is a perfect gem for a unique jewelry piece such as a ring or a pendant!

Its brilliant color and the exclusive origin in Tanzania combine to make Tanzanite a unique and highly sought after gemstone.

Pair of Blue Green Tanzanites #IT-1482