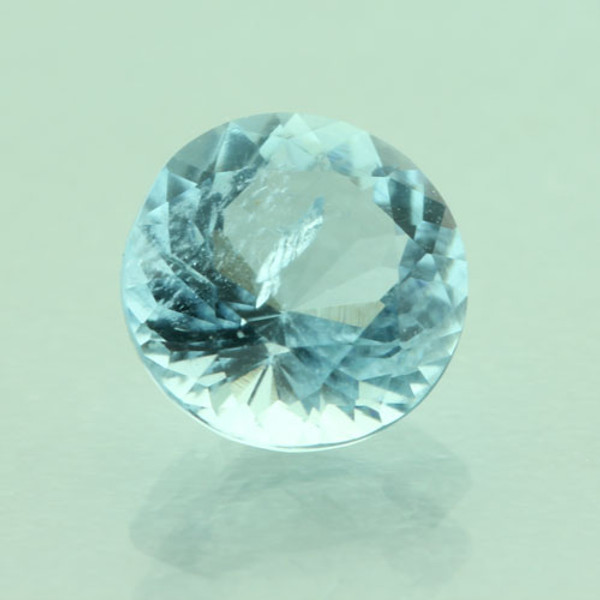 Darkness in picture is not in gem, reflection off of the camera.