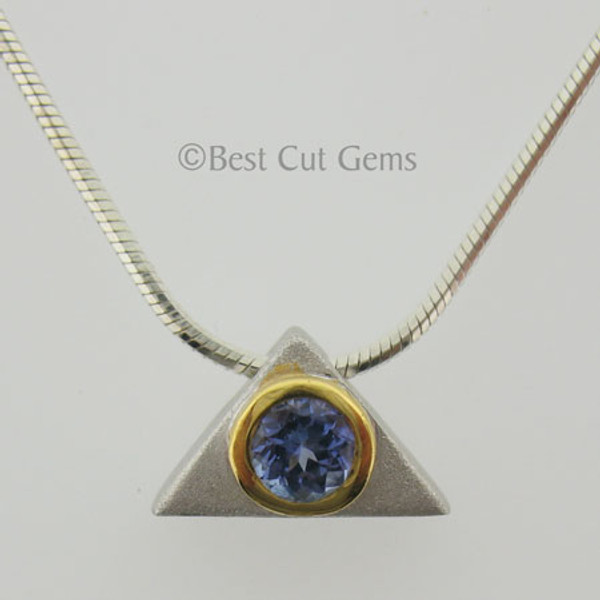 Tanzanite's brilliant color and the exclusive origin in Tanzania combine to make Tanzanite a unique and highly sought after gemstone.

The deep blue of the Tanzanite is fantastic, and runs from ultramarine blue to light violet-blue and violet-lavender colors. The most coveted color is a blue surrounded by a delicate hint of purple, which has a particularly wonderful effect.  Tanzanite is an extraordinary gemstone. It occurs in only one place worldwide, Tanzania, Africa.  The gem was first discovered in the Mererani Hills of Northern Tanzania in 1967, near the city of Arusha and Mount Kilimanjaro.  Thanks to its unusual aura and the help of the New York jeweler’s Tiffany, it has rapidly become one of the most coveted gemstones in the world.

Tanzanite is named after the East African state of Tanzania, the only place in the world where it has been found! The mineral zoisite was discovered around 1805 in the Austrian area by a Baron for whom it was named. It was usually brown in color, often nearly opaque. The discovery by accident of the Tanzanite version, in the late 1960's was a great surprise in Tanzania Africa, where it was first thought to be sapphire crystals.